After much discussion with the executive committee and in response to Governor Cooper's announcement regarding large gatherings, this year's Spring Symposium is being cancelled. There are plans in the making to have the silent auction available in a virtual format. We will keep you updated on that effort in the coming weeks. The HSM Raffle tickets will still be available on our website as well as through HSM's website.

I know this news comes as a disappointment as the Symposium is a cherished spring tradition for many. Please know how much we appreciate your ongoing support of the Auxiliary and the Mint Museum. As you will see in the image below, our fundraising efforts allow for programming and acquisitions year after year. Stay tuned for further updates regarding the online silent auction. And above all else, I hope each and every one you remain healthy and well. 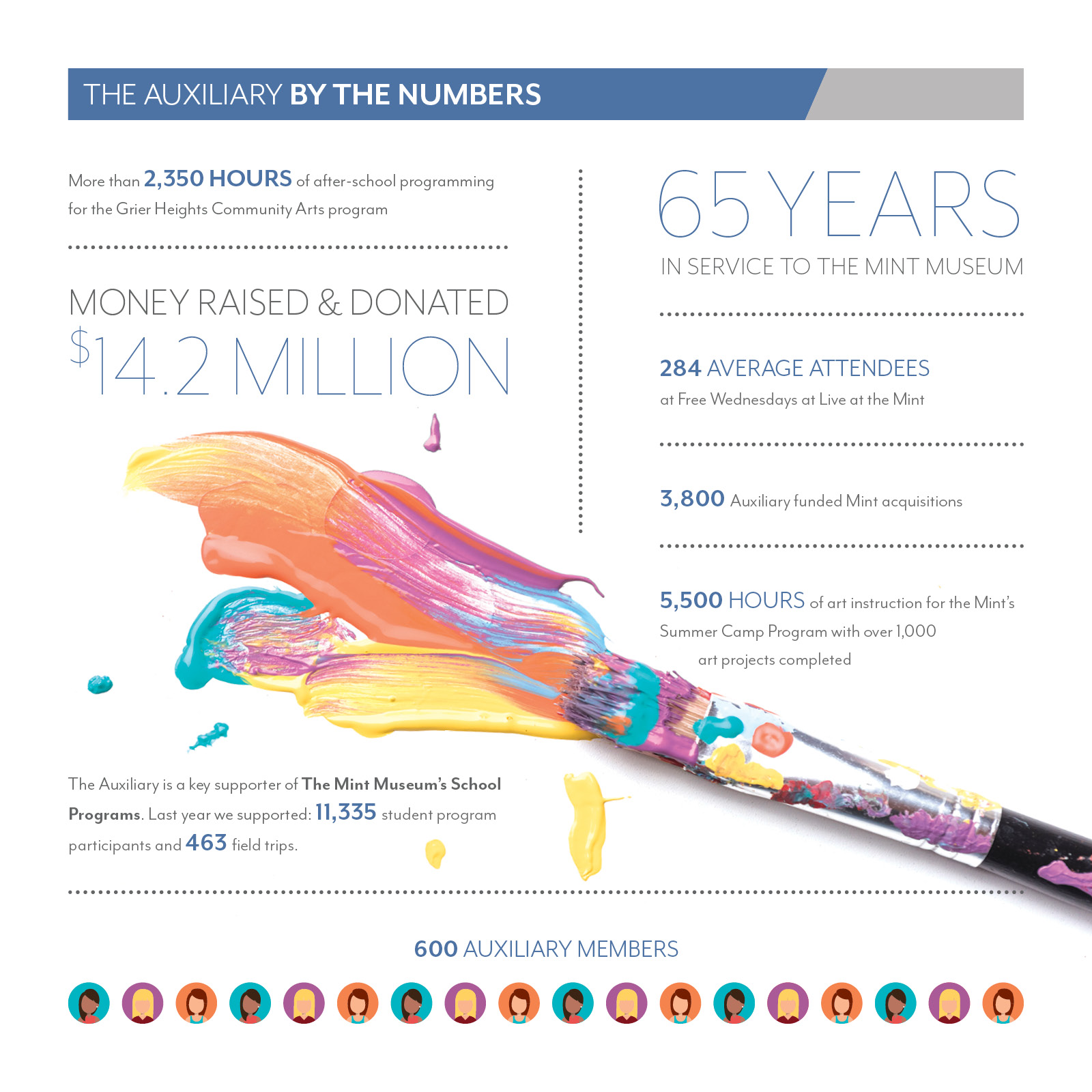 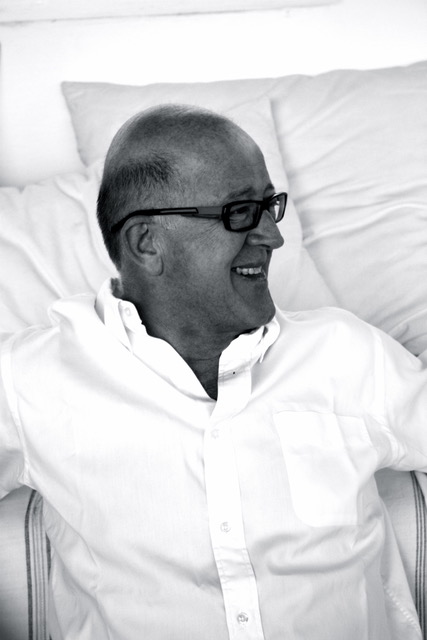 Veere Grenney is the pre-eminent international decorator of his generation. He was born in Dunedin in the South Island of New Zealand to English parents. He made his way to London, England in the 1970's to make it his home. He began with a stall on Portobello Road which led to an antiques shop before beginning work in interior design. He studied under Mary Fox Linton and David Hicks before becoming a director for Colefax & Fowler. He then decided to go out on his own and started Veere Grenney Associates.

Veere has an elite liste of clientele and his work has been featured in Architectural Digest, House & Garden, and The World of Interiors amongst others. He was named one of  Veranda magazine's "Magic Makers" in 2013 and is a member of the AD 100. He divides his time between homes in London, Suffolk & Tangier.