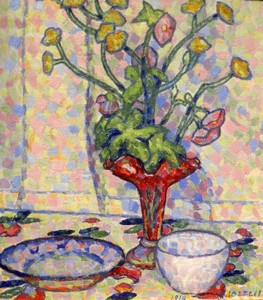 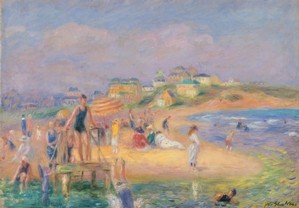 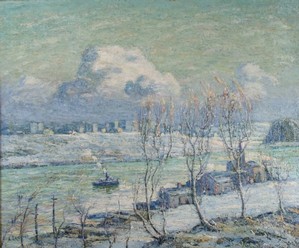 Landscape with Trees and Dandelions 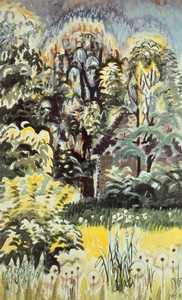 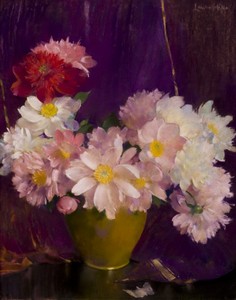 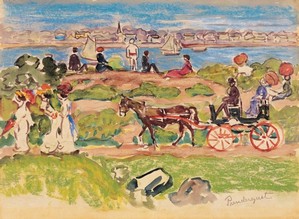 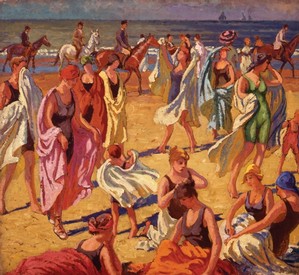 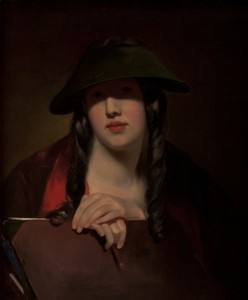 Portraiture was the dominant form of art in America until the middle of the 19th century. The museum’s collection includes portraits by many leading artists of this period, including John Singleton Copley, Gilbert Stuart, and Thomas Sully. Their paintings create a window through which to view the personalities, fashions, and cultural values of our ancestors. Featured sitters range from important historical figures to charming young children.

As the 19th century unfolded, landscape painting became increasingly popular. Through the Mint Museum's collection you can trace the evolution of this genre from the work of Hudson River School painters such as Thomas Cole and Sanford Gifford, who focused on the natural beauty of our country’s topography, through the rise of Impressionism, a movement in which artists celebrated a more abstract, subjective view of their surroundings.

By the 20th century, a new generation of American artists sought an alternative to Impressionism. These new realists, sometimes known as The Ashcan School focused on everyday life and the common man. The museum holds significant works by many of these artists, including their leader, Robert Henri, and his associates William Glackens, George Bellows, George Luks, Everett Shinn, and Ernest Lawson.

The American Art Collection has relocated to a featured space at the Mint Museum Uptown. Occupying a suite of five galleries, old favorites, new additions, and works not seen for a decade or more, have been reinstalled alongside furniture, ceramics, and historic costumes that, experienced as a whole, will provide viewers with a meaningful view into this country’s rich artistic and historical past.